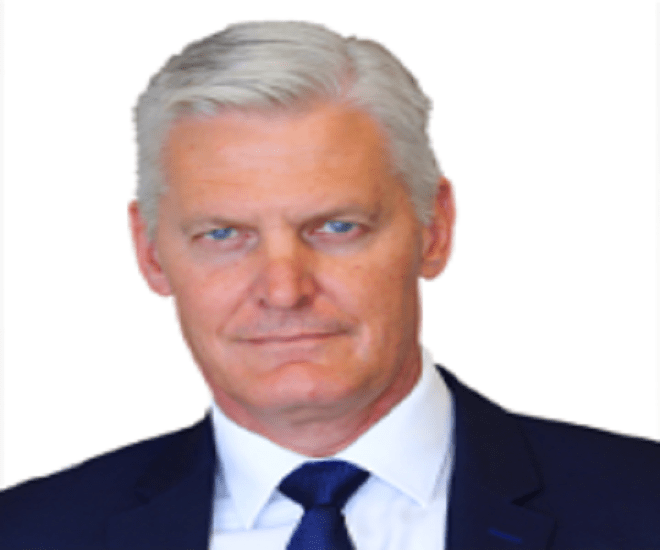 Eskom’s Board has approved a probe into claims of racism against the power utility Chief Executive Officer, Andre de Ruyter.

In a statement on Tuesday, the electricity giant said the board has appointed a senior independent lawyer to investigate.

According to the statement, this follows allegations of racism made in the public domain against De Ruyter.

Earlier this week, Parliament’s Standing Committee on Public Accounts (SCOPA) said it will investigate a complaint filed against De Ruyter by Tshitangano.

“The allegation not only brings Eskom into disrepute but threatens to detract and distract the focus of the Executive Team and the Group Chief Executive in particular from their critical job of restoring Eskom to operational and financial sustainability,” the Eskom statement read.

The Board said the investigation will prove veracity and the basis of the allegation.

“We commit to transparency and will offer updates of the investigation.

In the event anyone feels aggrieved because of racist or sexist behaviour, they must raise those issues using the well-established internal grievance processes.

The Board stated it will make certain it investigates such claims.

“If allegations are true, the Board will institute disciplinary procedure against perpetrators for improper behaviour,” said Eskom.