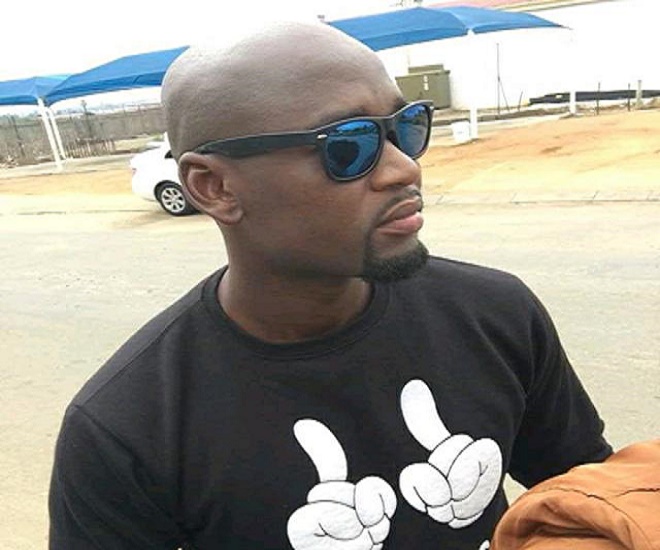 A 34-year-old man claims the son of the ‘community leader’ assaulted him, but police refused to open a case.

Mohau Mjakula of Ga-Seleka, Limpopo said his ordeal began at around 7pm on March 6, 2021, when his friend left him outside the local tavern to buy drinks.

“I was sitting on a rock near the cars parked on the side of the street when the enraged suspect approached me brandishing a weapon resembling a panga, swearing at me. Before I knew it, I was on the ground bleeding,” said Mjakula.

He said: “Doctors admitted me at Witpoort Hospital with a gaping wound on my right leg.”

“When I tried to open a case, the station commander at Witpoort police station was not cooperative. He said It was not like I was going to die in hospital,” said Mjakula.

Police spokesperson Warrant Officer, Frans Mokoena said if indeed Witpoort Police station refused to open the case, the complainant may open the case against the police and the suspect at the nearest Tomburke police station.

“If crime victims call the police for assistance, they must respond. The state provides them with vehicles to help the community,” said Warrant Officer Mokoena.

Mjakula said that due to the severity of the injury, and lack of date to treat him, he was transferred to Polokwane Hospital on the fourth day.

“The doctor told me that I had an open fracture, and because of suspicion and prone to infection with germs, I was likely to be amputated. “

Majakula said doctors suggested him to a private hospital.

“A bones specialist at Netcare told me before he can begin with the procedure, it costs R800 to open the file and R500 for an x-ray. To fix a broken leg, metal screws, pins, rods, or plates to hold the bone in place cost R12 000 and R18 000 respectively,” said Mjakula.

He said the doctor told him the whole procedure would cost a whooping R60 000.

“In pains without medication, enough money to cover for required medical bills to fix my broken and septic leg, I return home in a serious condition.

With the grace of God, I received surgical procedure at Ellisras Hospital,” added Mjakula.