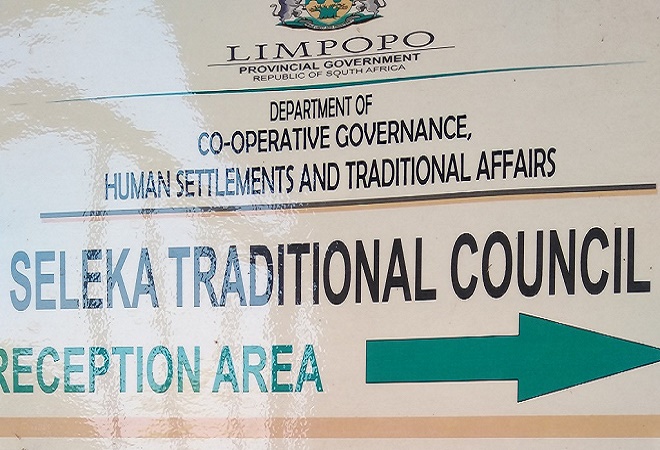 Due to a lack of reliable Wi-Fi connectivity at the local post office, residents in Ga-Seleka are having difficulty accessing their South African Social Security Agency (Sassa) grant.

In addition to their woes, the constant on-off-line post offices in Tomburke, near the Groblersbrug-Botswana border post, and Lephalale have enraged social grant recipients.

To collect grants from the post office in Lephalale town, villagers must spend R90. If a family member joins the grant recipient to help him or her shop for groceries at chain stores after receiving the cash, the taxi fare is quadrupled.

In comparison, R180 can buy 2kg washing powder soap and 5kg chicken portions, which can last a family a month.

Imagine this scenario: You went into debt to cover your transportation costs. You may have to wait for hours and post office computer may crash before you get your grant. You sometimes return home empty-handed.

A chieftaincy feud is blamed for the villages’ financial difficulties. They claim the tribal council is preoccupied with chieftaincy issues rather than tribal concerns.

In addition to being told several times that a Mall would be built in their area, locals sighed with relief. That promise, however, never came true.

Instead, it turned out that several developers visited the land, met with tribal council members, and then vanished “for reasons unknown to the tribe.”

While the Mall was also expected to create jobs for locals and help ease the burden of social grant recipients. They are struggling to get by and spend a lot of money on travelling long distances to get their grants. With the new Mall available, villagers will be able to shop in their own neighbourhood and avoid paying for public transport.

No one has ever explained why the Mall’s planned construction has been put on hold, and the community hasn’t bothered to look into it.

Despite the fact that the post of chief is non-democratic, it nevertheless gives a variety of chances for everyday participation.

Gatherings like Kgotla provide these chances by allowing members of the community to debate their perspectives and anticipate a chief to play a vital role in the development of rural communities.

Instead, two factions appear to exist: one supports the reinstatement of the interim chief, ousted by a court order, and the other supports the royal family, that petitioned for his removal, alleging he had brought the chieftaincy into shame.

The community is currently in pandemonium as a result of escalating social media tensions, with factions flinging obscenities at one another while the royal kraal stands by and watches.

Chieftaincy feuds have unfortunately interrupted the tribal council’s functions, which are tasked with serving the community’s requirements.

This has been going on for years, so whatever is most advantageous will be taken into account until the chieftaincy war is done, but hot heads do not always win. When two elephants battle, it is said that the grass suffers.

A community that has insecurity and a violent atmosphere will not attract businesses, nor will an area where residents are at odds with one another.