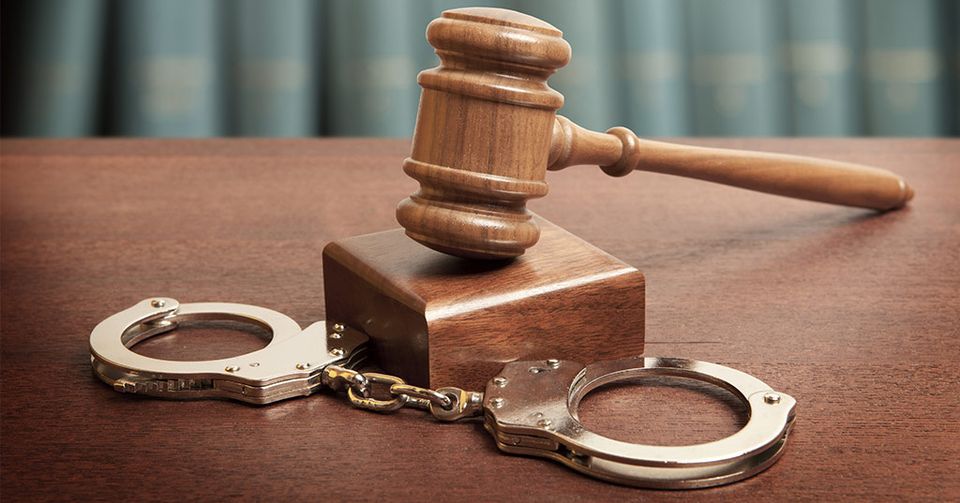 Limpopo Police Spokesperson, Colonel Moatshe Ngoepe, said the arrest of the woman on Wednesday brings to six the total number of suspects related to the crime carried out at Maeko’s home.

Her accomplices, Victoria Mabula (33), Portia kgama (34) and Tshiamo Terrence Mabula (50), have appeared in the Phalala Magistrate’s Court on different dates and were granted R1000. 00 bail each.

Colonel Ngoepe said all the five suspects will appear, for the first time together, in the same court on April 30, 2021.

However, one of the suspects, a Mozambican national, Joao Antonio Lucas (38) was denied bail by the same magistrate court due to his pending armed robbery cases in other Provinces including KwaZulu-Natal.

Colonel Ngoepe said during the robbery, four armed men and two women went to the Maeko’s home and demanded to see him.

“Before the guard manning the gate could respond, the suspects assaulted him, then tied everyone in the house before searching the premises,” Colonel Ngoepe said.

During the robbery, the suspects stole Toyota Legend 45, and the car was later found abandoned along Lebu road near Tomburke outside Lephalale.

The suspect fled in three cars, a Toyota Fortuner, the blue VW Polo, and the unidentified car.

A blue VW Polo, also used as a gateway car, was seized during Lucas’s arrest in Springs, Gauteng.