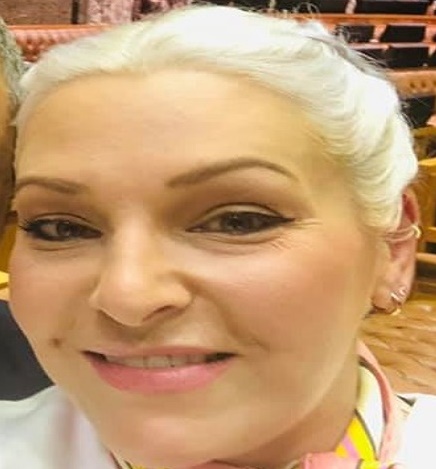 The Democratic Alliance (DA) said on Friday it will file a complaint against the African National Congress (ANC) and the Economic Freedom Fighters (EFF) with the South African Human Rights Commission(SAHRC) for race-baiting.

This follows a now-discredited video that made the rounds on social media suggesting eNCA reporter Lindsay Dentlinger discriminated against black Members of Parliament (MPs) when she asked them to cover their noses and mouths with masks while interviewing them.

The party further fueled tensions by claiming the channel had “a history of mistreating blacks,” said DA Chief Whip, Natasha Mazzone, adding that the EFF called for a total boycott of the news channel.

Mazzone said parts of the video are older interviews conducted before the outbreak of the COVID-19 pandemic.

“This Earlier clip-on social media were selectively used in the montage to suggest white MPs were not being asked to wear masks, while black MPs were told to cover their mouths and noses.”

DA MP (Mazzone) said this explains why the MPs didn’t wear masks during these interviews, while she asking others to do so.

“The ANC and EFF grasped this opportunity and used the video as a ploy to further exploit racial tensions among South Africans, and to irritate audiences.

It is dangerous because these assumptions had no verified evidence, “Mazzone said.

Mazzone said both ANC and EFF introduced this narrative to create tension and taking part in a very dangerous game they have been playing for years without shame.

“The DA condemns this racism and discrimination without fear or favour.

The race issue caused by ANC and EFF has no place in the democratic society of South Africa,” added Mazzone.