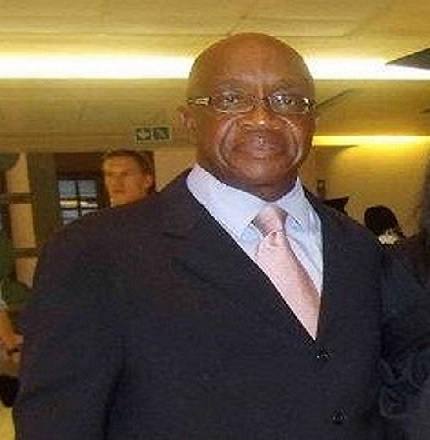 The African National Congress Veteran’s League (ANCVL) denounces as “unambiguous” the violence that resulted in loss of life, destruction of malls and shops, attacks on informal businesses, and other actions leading to the deaths of people.

The Vetaran League condemned the rampant acts of violence which have been sweeping through some areas in KwaZulu-Natal and Gauteng which have left a trail of destruction.

In a statement on Thursday, the ANC Veterans League president, Dr Snuki Zikalala, said the violence was unjustified and negatively impacted on people’s lives.

Zikalala says law-abiding residents and the impoverished are in danger and are afraid of not being able to return to work and provide for their families.

“We must not allow counter-revolutionaries to sabotage our progress toward regeneration. It is imperative that those responsible for the current state of disorder and mayhem take responsibility for what they have done, “Zikalala said.

Zikalala called on ANCVL members to engage with communities and persuade them to end violence, looting, and mayhem. He also urged them to report vigilantism wherever it occurs.

While ANCVL welcomed that the army has been deployed to areas where there is extreme violence to reinforce the police, Zikalala urged members of society to calm down and denounce any form of violence.

He said it is the responsibility of community and religious leaders to encourage society to refrain from mass looting and violence, adding that they should explain the consequences of anarchy and encourage everyone to stop the deaths.

Zikalala warns that if they’re looting, food security and medical care will be compromised.

“We, the ANC Veterans League, commend and praise the seven provinces for prohibiting and resisting indiscriminate looting. We thank law-abiding citizens and patriots for upholding our constitution and democracy,” Zikalala stated.