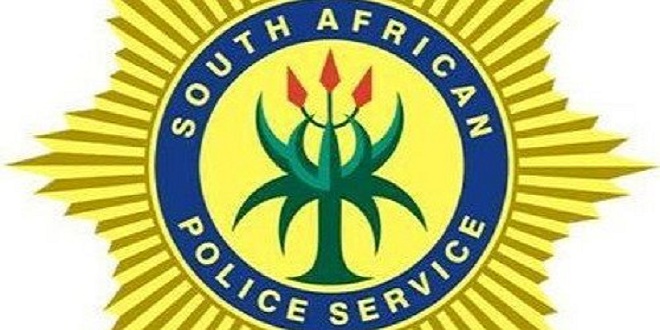 Limpopo police rubbish claims that criminals masquerading as law enforcement officers driving around in unmarked car, terrorising community members in some parts of the province.

The Provincial Police spokesperson, Brigadier Motlafela Mojapelo said: “The Limpopo police authorities are aware of these vehicles in the province. These people are law enforcement officers, not criminals. Therefore, we urge motorists and community members not be terrified by these video clips on social media because these are law enforcement officers, not criminals posing as police.”

Brigadier Mojapelo said although we know about criminals who in the past took advantage to commit crimes by impersonating police, law enforcement officers use both marked and unmarked vehicles when fighting the scourge of crimes.

“We are already in the midst of the festive season period, and we have heightened police deployments across the province to deal with criminal activities,” said Brigadier Mojapelo.

He said police are aware of the possibility that some individuals may take advantage, as it had happened in the past, and impersonate police officers to commit a crime.

“We, therefore, urge community members to report such criminals to the nearest police station,” added Mojapelo.

Anyone with suspicion about people pretending to be law enforcement officers and committing crimes may call the Crime Stop number 0860010111.