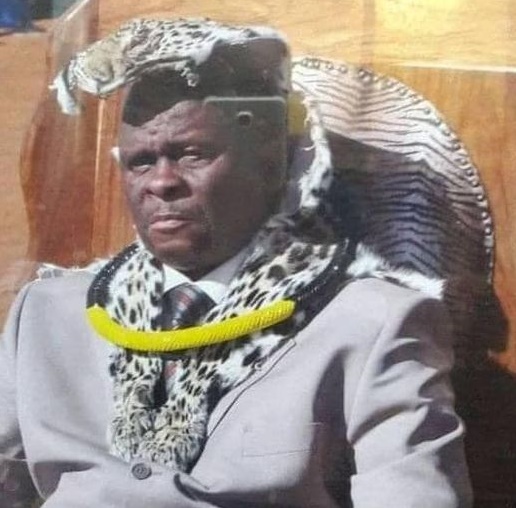 The Baphuting Bo Seleka tribe is huddled in a dark cloud following the untimely death of Kgosi David Phetogo Seleka from complications relating to COVID-19 infection. He was 70 years old.

Zakes Radipabe, a spokesperson for the family, confirmed Kgosi Seleka died of COVID-19 complications at the royal house in the early hours of Tuesday morning.

“Considering his prominence among colleagues in Limpopo, as well as his tribe, we decided to give the family some time to grieve while planning his proper send-off, befitting his chieftaincy,” said Radipabe.

Although it is too early to speculate about funeral plans, Radipabe stated that “we are exploring the possibility of burying Kgosi Seleka on Sunday 18,” while awaiting President Cyril Ramaphosa’s family meeting concerning Lockdown Level 4 review. ”

In light of the chief’s funeral attendance, he said, “We’ve sent notices to several government agencies, including Cooperative Governance, Human Settlements and Traditional Affairs, and Lephalale Local Municipality. This will assist with arranging the funeral and determining how many people may attend,” said Radipabe.

The two boys, David Radibaki and Zacharia Tompi Seleka, were born out of this union. Their mother,  Dorcas had been married from the Langa royal house as the candle wife.

Phetogo, who is the son of David Radibaki Seleka, was named acting kgosi in 2007.