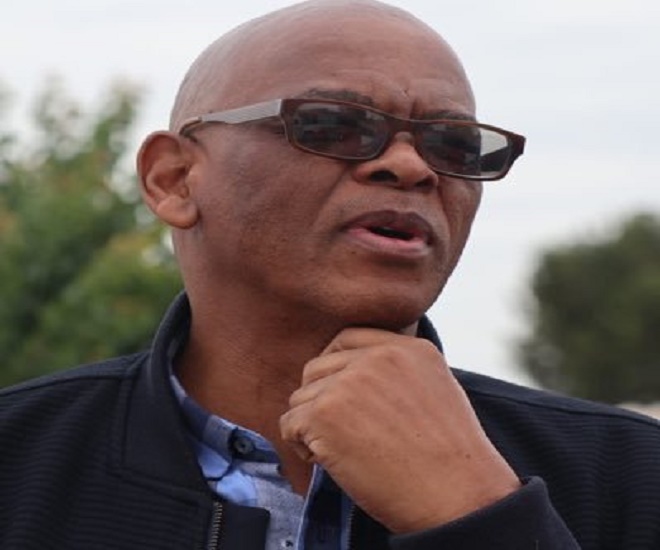 Defiant, Ace Magaleshu, the suspended secretary-general of the African National Congress (ANC), has served Luthuli House with court papers, arguing that the rule forcing him to step aside is unconstitutional.

In court papers filed in the South Gauteng High Court, Magashule argued that he was innocent until proven guilty.

The NEC suspended Magashule on March after he failed to step aside by the deadline he was given.

The case will be heard before the end of May and a judgment is expected in June.

The suspended secretary-general of the ANC, has served papers on the party, arguing that the rule that forced him to step aside is unconstitutional.

In a letter to Ramaphosa, Magashule claimed he is still the general secretary of the ruling party, adding that he was suspending Ramaphosa in relation to CR17 vote-buying allegations.

Magashulel has defended his actions, adding that he was acting under the authority given to him by the party’s constitution.

He referred to the integrity committee to investigate those who fail to justify their actions.

During the closing remarks of the party’s special national executive committee meeting, Ramaphosa directed officials to notify Magashule of the decision to publicly apologise or face a disciplinary hearing,” said Ramaphosa.

The ruling party has appointed Magashule’s deputy, Jessie Duarte, to take over his roles, pending the conclusion of his corruption case.