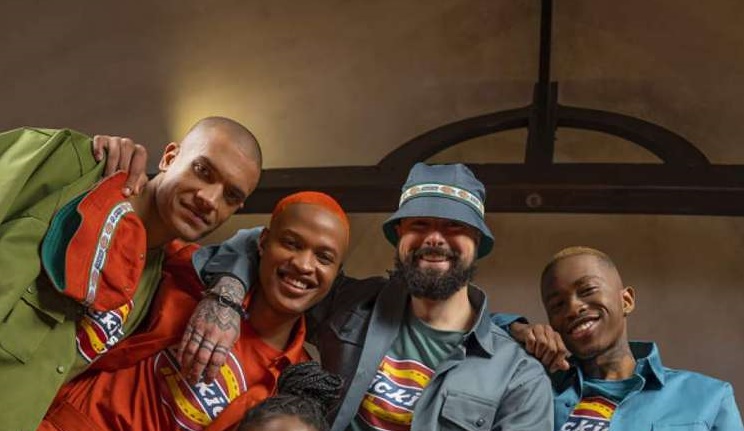 Dickies gained popularity in street culture in the late 1980s after initially positioning itself as a workwear brand.

The brand was adored by many groups in South Africa, including Mapantula and Kwaito, including Trompies stars.

Due to its commitment to innovation and dedication, Dickies has grown from a modest dungaree firm into the world’s largest workwear producer.

It was in 1967 when Dickies introduced their signature 874® twill work pants.

“While Dickies had initially positioned itself as a brand primarily worn by workers, the brand gained substantial popularity in street culture in the late 1980s.” Dickies became quite popular in South Africa among skateboarders, trendsetters, Mapantsula, and Kwaito stars. ”

Over the years, Dickies has had a major impact on the arts, especially in pantsula. It was as if Mapansula’s adaptation of the brand’s workwear represented a kind of reclamation and contextualisation of a way of life for them.

However, the brand tends to be primarily worn by hipsters, trendsetters, and creative types considered cool. ‘ When spotted in Dickies, a person is instantly considered cool.

Dickies South Africa as a brand was heavily impacted by kwaito music, particularly by Trompies, a kwaito group. Dickies is not just a significant aspect of South African culture, but the country has also shaped Dickies as a brand.

Despite the fact that Dickies is not a South African brand, it is deeply rooted in the country’s history and culture. 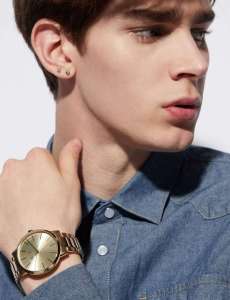 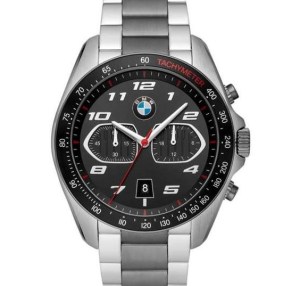 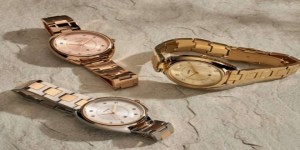