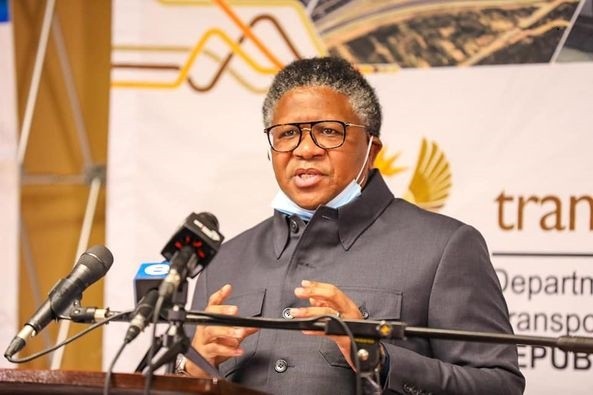 In the wake of the recent serious and terrible car accidents caused by drunk driving under COVID-19 Level 2 regulations, prohibiting alcohol abuse, the Democratic Alliance (DA) has called on the government to speed up review of alcohol laws.

“It has been four years since the ANC government and cabinet proposed the draft “Alcohol Amendment” to legislate alcohol,” said DA Shadow Minister of Trade, Industry and Competition, Dean Macpherson, adding that the BILL is gathering dust on the Minister of Trade and Industry’s desk with no progress.

Minister Mbalula responded to a gruesome incident in which three Tshwane metro police (TMPD) officers were killed in an accident trying to stop a drunk motorist. The car driver also died on the spot.

According to the police, a female passenger in the suspect’s car was admitted to the nearest hospital. They found empty and full bottles of alcohol in their vehicle.

“Liquor is destructive in many communities, it also provides billions of rand for the national economy, and the government cannot live without it. It is vital to find a balance between these two.

“If the minister [Mbalula] and the government are serious with issues such as access to alcohol and the damage it causes, they will redraft the bill and allow the Trade, Industry and Competition Investment Commission to study it. But as far as we know, things that the government irritates lead to urgent legislative actions,” said Macpherson.

*To recognise and functions of persons appointed as inspectors, * Provisions to the reposition the National Liquor Authority as a regulatory agency, *To establish of an internal review mechanism, *Offer adjacent locations for the manufacture and distribution of alcohol, *Publication for broad-based black empowerment level requires providing information on compliance and social and economic struggle guidelines harm caused by alcohol abuse; and provide certain new crimes and related matters.

After the release of the draft bill, and after extensive consultations with local and provincial governments, the DA issued its own document on alcohol legislation to save lives and livelihoods.

In this article, said Macpherson, the DA put forward innovative ideas, such as imposing provincial taxes on alcohol to help cost recovery and mandatory identification of anyone purchasing alcohol.