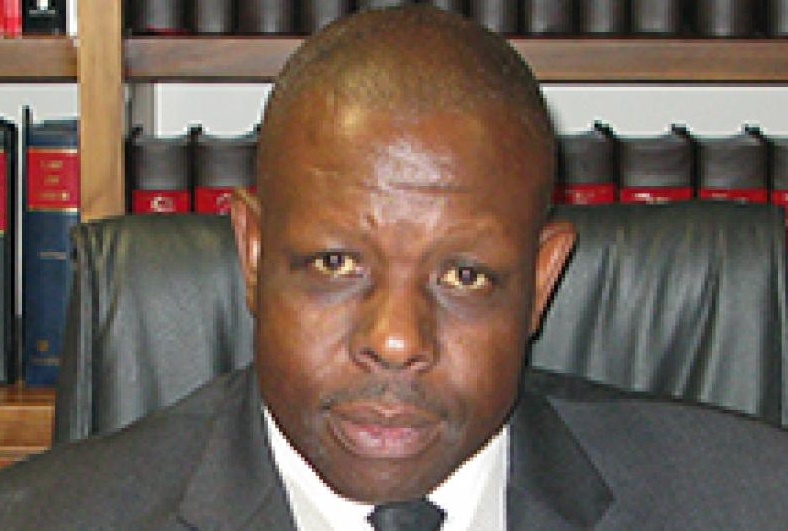 The DA Shadow Minister of Justice and Correctional Services, Advocate Glynnis Breytenbach, says the DA fully supports Hlophe’s impeachment and will vote in favour of his removal, even though the process took nearly 13 years.

“We view the JSC’s decision as a victory for the rule of law and the importance of judicial independence,” said Advocate Breytenbach.

He said in order to protect the independence of the Western Cape Bench, it is imperative that the JSC suspend Judge Hlophe pending the outcome of the impeachment procedure.

Judge President Hlophe has compromised his impartiality, which a judge must possess, according to the DA, and his actions demonstrate that he is unfit for this position.

Breytenbach stated that it is highly desirable for the JSC to suspend Judge Hlophe pending the completion of the impeachment process to preserve some independence for the Western Cape Bench, since it is imperative for Ramaphosa to suspend him.

“We sincerely hope that all other parties will vote to achieve the two-thirds majority needed in terms of Section 177 (1) (b) of the Constitution to remove Hlophe. It will also demonstrate that Parliament is serious about protecting the judiciary, “said Breytenbach.

Breytenbach said it is crucial that Hlophe be suspended immediately in order to preserve the independence and status of the judiciary.

“A judiciary under scrutiny like never before can not afford to have a president who openly disregards the rule of law and its independence,” added Breytenbach.