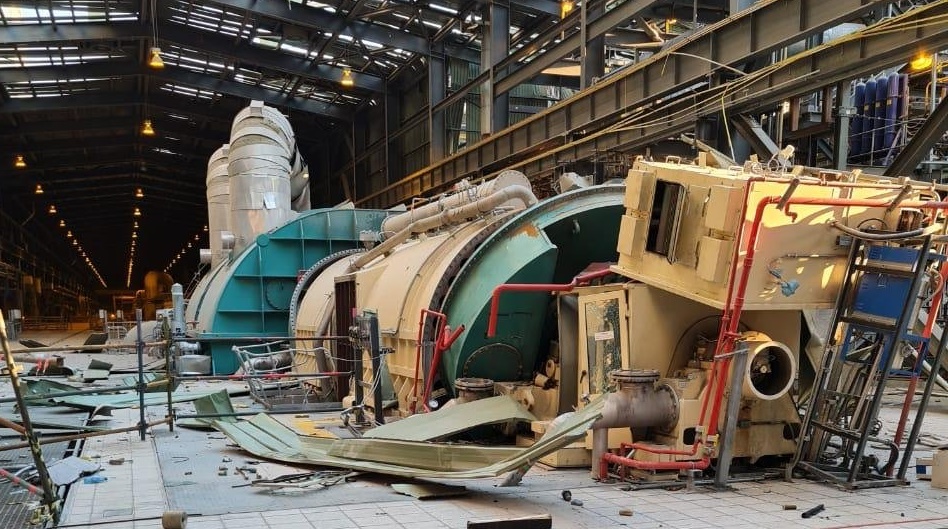 As a precautionary measure, Eskom says it has suspended employees responsible for the explosion that occurred at Medupi Power Station in Lephalale on Sunday night, pending the outcome of investigations.

“The incident occurred during the activity to displace hydrogen with carbon dioxide and air respectively, for the purposes of finding an external leak,” said Eskom.

According to Eskom’s preliminary investigation, it appears that air was fed into the generator during this action, while the hydrogen in the air was nevertheless sufficient to create an explosive mixture, which ignited and caused the explosion. 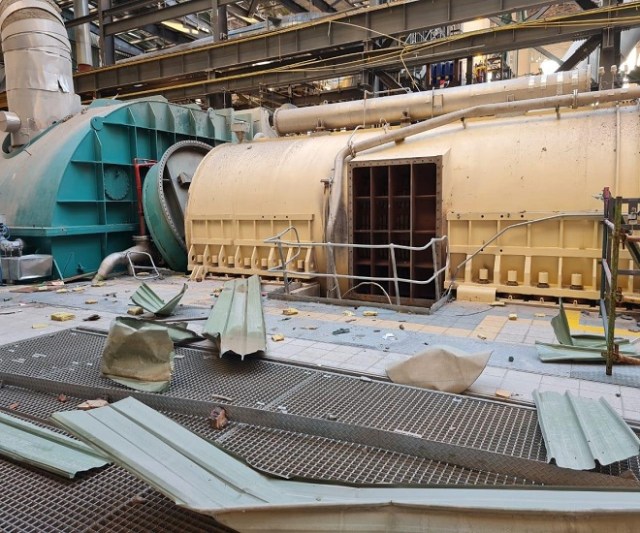 Eskom said a short-term outage at Unit 4 since August 6, 2021 culminated in an explosion at approximately 10h50 on Sunday.

The Power Utility said employees involved in the incident have been placed on precautionary leave pending the outcome of the investigation.

Fortunately, said Eskom no one was injured while on the scene during this tragic event.

“Investigations into the cause of the incident are underway. Eskom will keep the public updated on the developments and what impact this unfortunate incident will have on the national electricity grid,’ added Eskom. 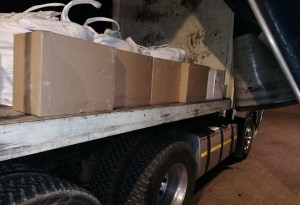