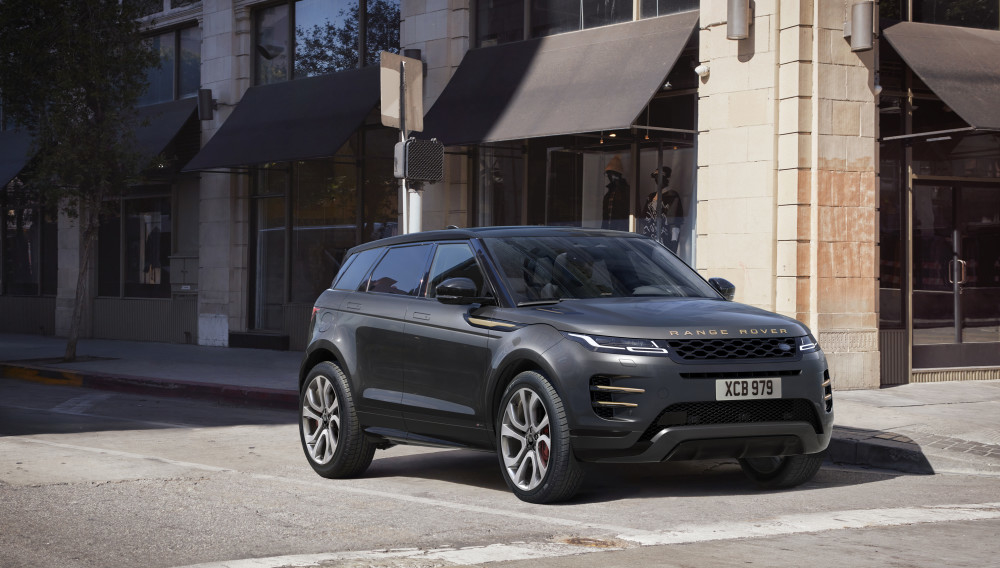 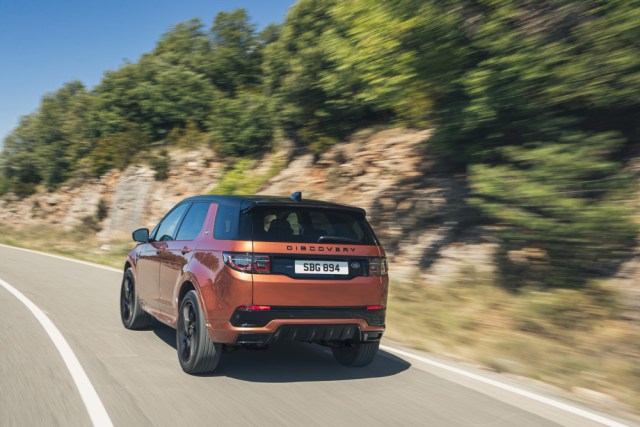 The Range Rover family is celebrating its 50th anniversary and the new Evoque heads the compact SUV lineup, embodying perfection and luxury synonymous with the Range Rover for five decades.

The front-line edition of the Evoque autobiography is characterized by its striking and elegant exterior design accents and luxurious interiors. A plug-in hybrid version is also available for customers looking for a more eco-friendly and efficient luxury compact SUV.

Also available for 2020 is the new edition of the Evoque Lafayette, which has a strikingly contrasting roof in Nolita Gray.

Inspired by the New York fashion district and based on the Evoque S, the Special Edition offers a carefully selected option available only as the 147 kW D200.

It features several exteriors and interior upgrades for the perfect combination of eye-catching looks, family versatility, and all the reasons for Discovery Sport.

A new engine option, the D200, is now available for the Range Rover Evoque and Land Rover Discovery Sport in South Africa.

Designers transform the digital experience into the interior of both cars, introducing Land Rover’s most advanced information entertainment axle. The system is ready to start as soon as it switched on – separate data and battery packs mean no delays.

This ensures customers always have the latest maps, apps and vehicle features without having to go to a dealer.

The new electric vehicle architecture empowers the system and is available as a standard Pivi or as a modern Pivi Pro with integrated S custom navigation. Streaming music and media have never been easier:

Land Rover has integrated spot into the entertainment menu and Bluetooth connection for two phones at the same time for the first time. There are also wireless chargers with the option to amplify the signal.

Alex Heslop, director of electrical engineering at Jaguar Land Rover, said: “The infotainment in our best-selling compact SUV  introducing our new architecture for electric vehicles and infotainment PIVI. Thanks to new hardware and software, the Range Rover Evoque and Land Rover Discovery Sport are more digitally connected than ever. Our customers can now use a responsive and easy-to-use system like a smartphone, which has really improved over time thanks to software updates over the air”.

Customers can now even check the air quality in the cabin via the touch screen by activating the smart new cab air filter system, which filters out harmful particles common in cities and high-traffic areas.

Occupants select the “purge” mode to activate the system, which filters and constantly monitors the air inside the cab against outside air. The touch screen ensures that the air inside is cleaner than the air outside.

The new rear collision monitor uses radar to monitor the rear of the vehicle. This means Land Rover prepares the vehicle to reduce the severe impact on passengers.

By introducing a 3D surround camera, the driver can see what’s going on around the vehicle. This new system complements the ClearSight Ground View and ClearSight Rear-View Mirror.

The smart camera incorporates an under the hood image, while the latter offers removable mirrors and a video screen for better visibility. The updated Evoque and Discovery Sport are slated to launch in South Africa in early 2021. 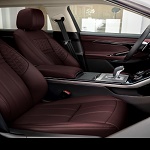 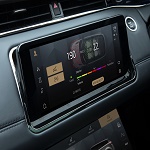 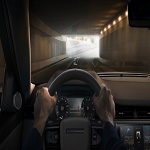 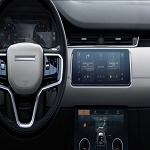 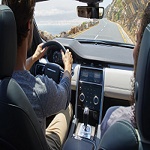