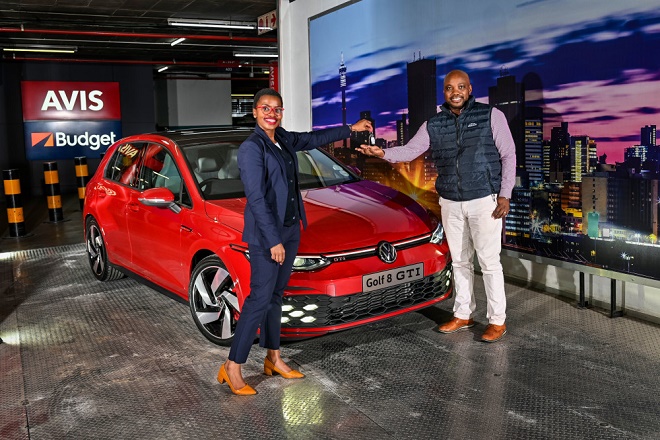 South Africa’s leading rental car provider, AVIS, is the first customer in the country to receive the Golf 8 GTI.

Each year, Volkswagen sells around 7,000 automobiles to AVIS, accounting for roughly 10% of Volkswagen’s total annual vehicle sales in South Africa.

Volkswagen and AVIS began working together in January 1971, when 96 Beetle 1300s were delivered. Avis increased the order a year later, which included 1600cc Beetles, Type 4s, and Microbuses. Volkswagen had sold its 10,000th automobile, a Golf, to AVIS by 1981.

“We are celebrating our 50-year partnership with Volkswagen and AVIS in 2021. We are proud of how far the two organizations’ collaboration has progressed from its humble beginnings in 1971. We’re also thrilled to be the first customers in South Africa to receive the Golf 8 GTI, which will be a key model in our AVIS Luxury Cars fleet, “says AVIS Car Rental Operations Executive, Rebone Motsatsi.

With a market share of 29.1 percent in 2020, the Golf range was the most popular in the A Hatch segment. Since pre-orders opened on July 19, 2021, over 1000 consumers have expressed interest in the Golf 8 GTI, indicating that the hot hatch will continue to be a success.