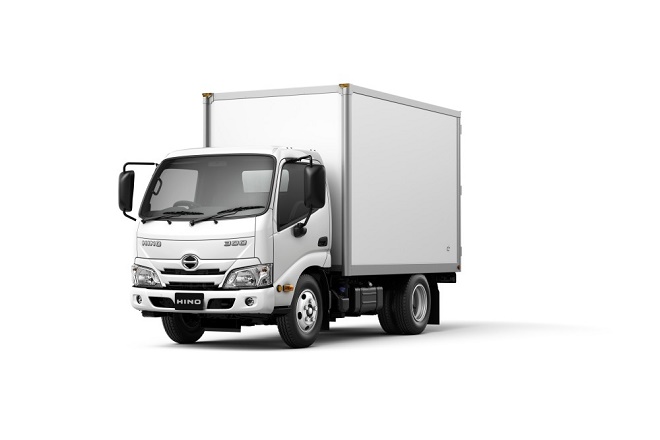 Hino South Africa has introduced a new range of 300-series trucks, a careful choice to offer a transportation solution that best meets the needs of its customers engaged in a variety of operations across the country.

While the number of models in the range remains at 12, the product mix has changed significantly.

Most notably, the number of models available with the six-speed fully automatic transmission has risen from four to seven, covering all major model variants, including three crew cab models.

Together with the new model gearbox with revised ratios, two of the 614 models have a five-speed manual transmission, while the other hand-held model has six speeds now.

Both 614 variants, with a GVM range of 5.5 tonnes, and a 714 range, have a GVM of 6.5 tonnes, short, long-wheelbase and short wheelbase automation derivations.

All long-wheelbase products with well-proved and fuel-efficient six-speed automatic transmission complete the range with three crew-cab versions, 714, 816 and 916.

“Many operators who requested this specification welcomed the automated transmission on the 916 versions,” said Hino SA Vice President Ernie Trautmann.