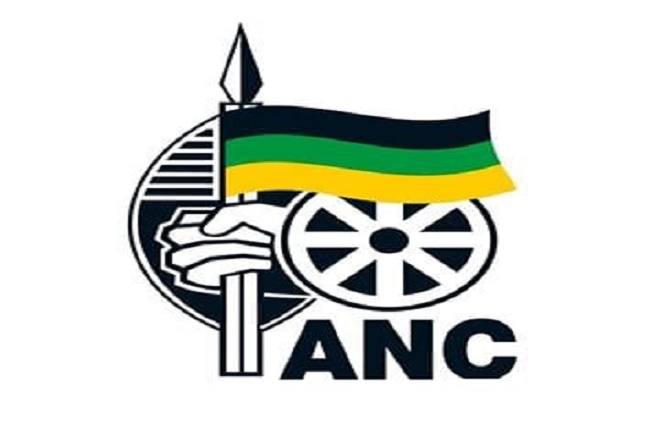 The African National Congress (ANC) has announced that its legal team is investigating the illegal distribution of National Executive Committee (NEC) discussions on social media sites.

One example is the leak of information to a digital media outlet known as Insight Factor, which claims to provide “As it happens” NEC reports.

In a statement on Sunday, the ruling party said the leaking of internal NEC meetings information harm the organization.

The leak of the NEC information, according to ANC National Spokesperson Pule Mabe, has become a recurrent trend in the media industry.

“We know these individuals are using their proxies to gather information to split the ANC and push a narrative that contradicts the NEC meeting’s unity,” Mabe said.

Mabe said the leaking of sensitive information is a breach of the ANC’s communications policy.

‘The ANC handles the situation, in the same manner, it will bring the organization into disrepute.

Any member who leaks or releases information to the media without first getting permission or authorization is guilty of misconduct,” Mabe said.

He said the ANC legal department is looking into the illegal distribution of the party’s materials.

Mavuso Msimang, a senior ANC member, said several party members charged with serious crimes have been leaking information about party meetings to the press, according to the SABC report.

Magashule, Member of Parliament Bongani Bongo, and KwaZulu-Natal ANC deputy chairperson Mike Mabuyakhulu, according to Msimang, have all been accused of fraud.

He claimed that the ruling party’s highest decision-making body ordered all members facing criminal charges to step down within 30 days or face suspension.

Msimang compared the behaviour of some party members to the final kicks of dying horses.

“All of these things that are happening are the actions of people who are feeling pressured. They will be imprisoned,” Msimang stated.