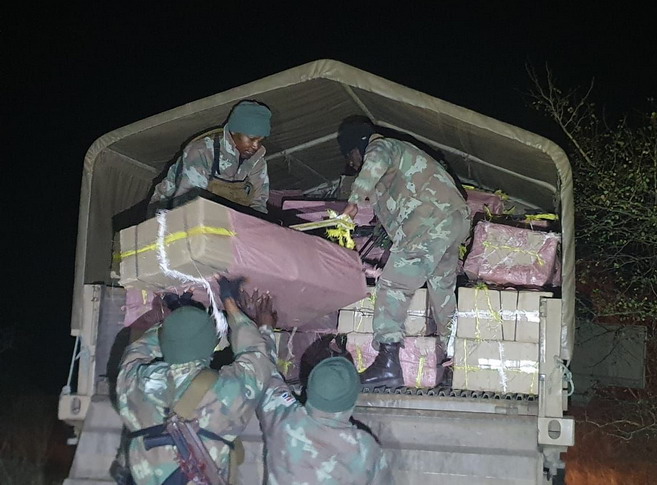 The SANDF said that soldiers from 1 Special Services Battalion conducted a joint operation with members from SA Revenue Service Customs at Beitbridge Port of Entry and spotted cigarette carriers in the bush. Upon confronting the smugglers, the carriers dropped the boxes of illicit cigarettes and ran away. The cigarettes were confiscated and transported to Customs. The 60 master boxes of Chelsea cigarettes are valued at R842 220.

In another incident, during a joint roadblock near the Groblersbrug border crossing between South Africa and Botswana, members of the SANDF from 1 Special Services Battalion, together with the South African Police Service, arrested the driver of a Toyota Fortuner, valued at R479 900, for driving a suspected stolen vehicle (attempts had been made to scratch off the VIN number). The driver was taken into custody by the SA Police Service for further investigation and the vehicle was taken into the SA Police Service compound for safekeeping.

During the roadblock, multiple fines were issued for different offences like aiding and abetting, driving without a valid licence, etc. and seven undocumented persons were arrested. 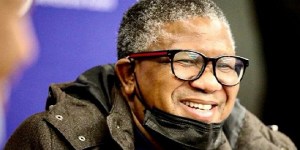 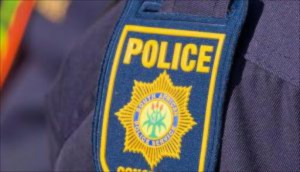