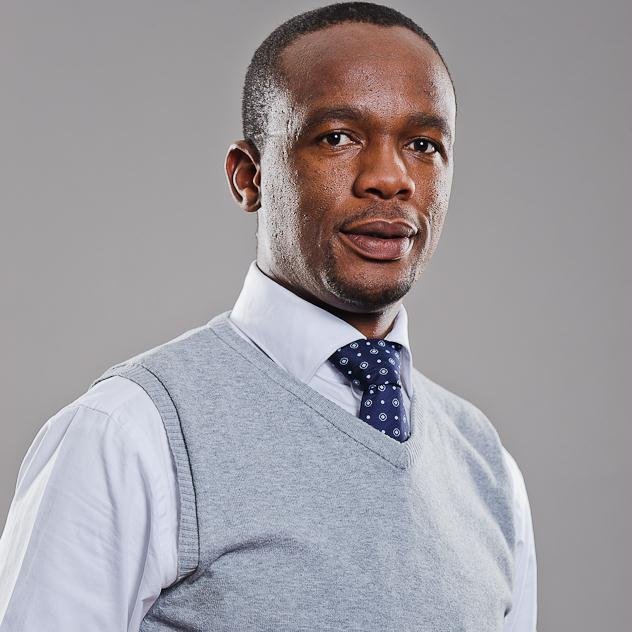 The South African Liquor Brandowners Association (SALBA) is outraged over the unnecessary restrictions on off-consumption alcohol sales, saying the Government deviated from its scientists’ recommendations when it moved the country to Level 2.

Sibani Mngadi, SALBA’s chairperson, said the association is livid at the government’s decision to continue to impose unnecessary restrictions, despite the Ministerial Advisory Committee on COVID-19 (MAC) recommending that alcohol sales for off-consumption be reinstated to normal hours in line with the Alcohol Act.

According to Mngadi, MAC notified the Minister of Health on September 6 in a letter published on September 13 that off-consumption alcohol sales must revert back to “normal hours” as specified by the Liquor Act.

“It further states that increasing the days on which alcoholic beverage sales for off-site consumption are difficult to justify, a return to normal selling hours is preferable,” said Mngadi.

Mgadi said the third total ban on alcohol sales was imposed by the government on December 28, 2020 to January 31, 2021 in response to the second wave of COVID-19. In its advisory note at the time, MAC recommended that off-consumption sales be limited to Monday to Thursday, but the government implemented a total ban of all sales.

In response to COVID-19’s second wave, Mgadi stated that the government implemented the third total ban on alcohol sales effective December 28, 2020 to January 31, 2021, contravening the MAC advisory note’s recommendation that all alcohol sales be allowed from Monday to Thursday.

“The SALBA has repeatedly asked for explanations for decisions prohibiting or limiting off-consumption sales, as well as to understand the reasoning behind such a decision. The government, however, has not provided satisfactory explanations, Mngadi said.

He said the government’s five-week ban on alcohol sales imposed in late December crushed the tourism, hospitality, and liquor industries, which also suffered from previous bans and restrictions justified on “scientific” grounds to slow down the spread of the disease.

“We often express our desire to work with the government to reduce the impact of the COVID-19 pandemic and bring the South African economy back onto a development track. But the President informed us that decisions were made based on scientific advice provided by the MAC,” added Mngadi.

SALBA CEO,Kurt Moore said the successive prohibitions enacted in 2020 and 2021 are a national socio-economic catastrophe.

“In both the formal and informal economy, the bans have put thousands of jobs at risk that support the alcohol value chain. A total of R36.3 billion was lost due to the bans. The country’s annualised GDP loss due to the prohibitions is roughly R51.9 billion, and the fiscus’s tax revenue [excluding excise] from the value chain amounts to around R29.3 billion,” said Moore.

In addition to these economic losses, Moore said, the restrictions placed on the formally regulated alcohol industry have also resulted in an increase in illegal alcohol trade.

“To put things into perspective, in 2020 the illicit market was worth R20.5 billion, which is R6.5 billion more than the R14 billion budget allocated to the South African Police Service for criminal investigations.

“SARS lost R11.3bn to the illegal alcohol trade in 2020, which is R1 billion more than the R10.3 billion allocated for the COVID-19 vaccines,” added Moore. 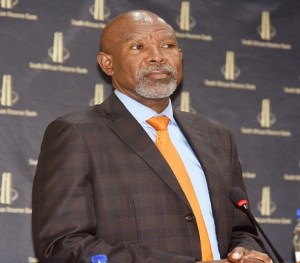 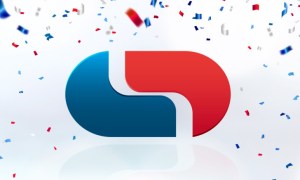 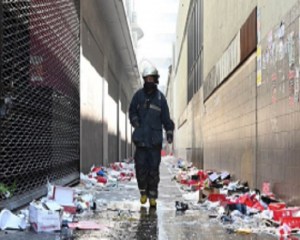