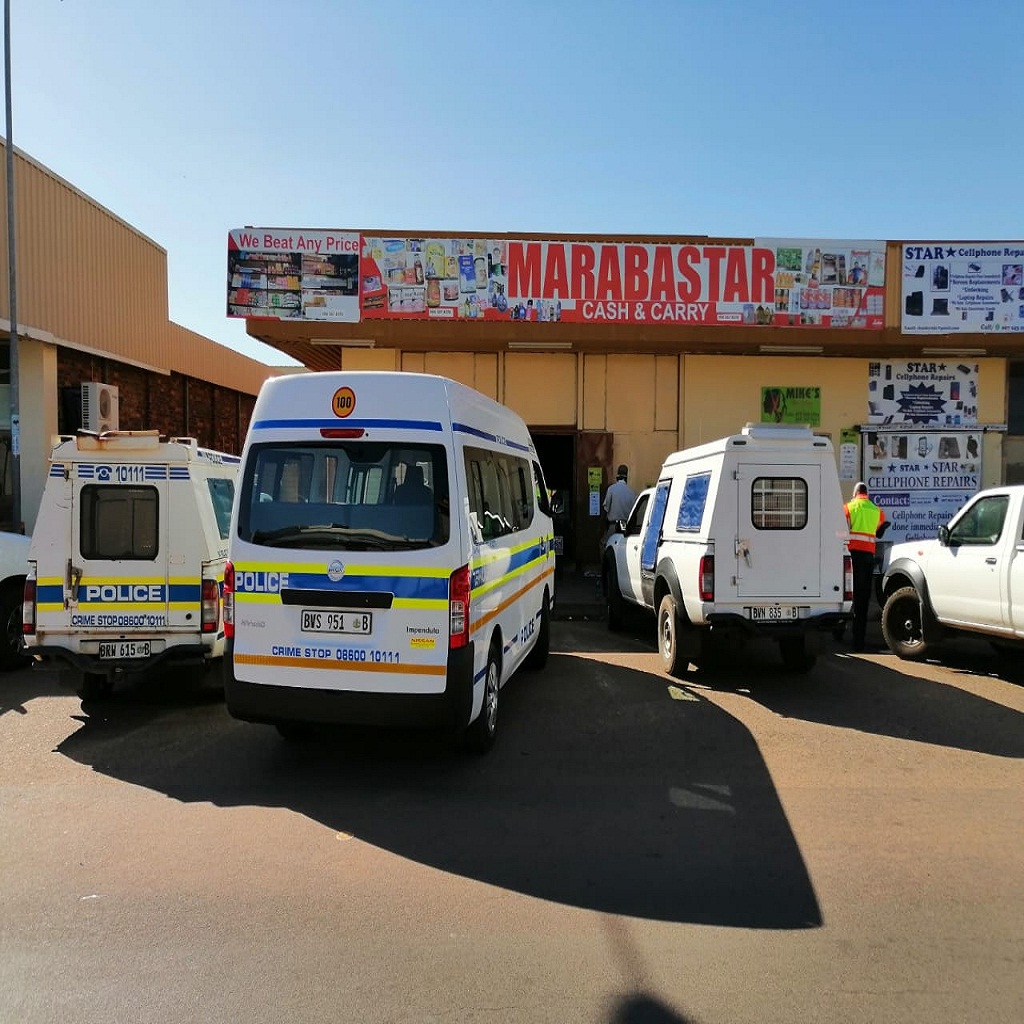 In the wake of a restriction on smoking during the ongoing national lockdown, which the Government defined as measure to battle the spreading of the coronavirus infection in South Africa, police in Lephalale confiscated prohibited cigarettes estimated at R750 000. 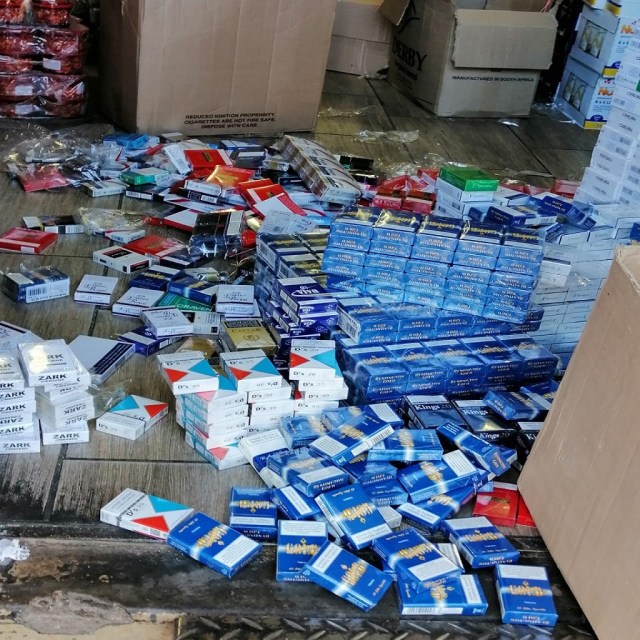 Limpopo Police spokesperson, Brigadier Motlafela Mojapelo confirmed cops found illicit cigarettes being sold in one of the shops few blocks away from the local police station.

“Acting on a tip-off that one of the shops near the police station is selling illegal cigarettes, police searched the premises. They uncovered a pile of boxes containing illicit cigarettes estimated at R750 000 packed in the storeroom,” said Mojapelo. 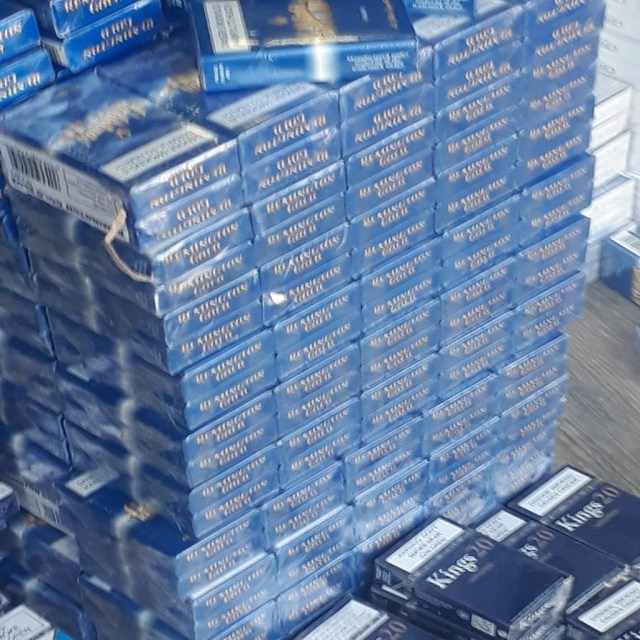 The suspect will appear in the Lephalale Magistrate’s Court on Wednesday, April 8, charged with trading in illicit cigarettes.

His accomplice evaded arrest and is still being sought by police.