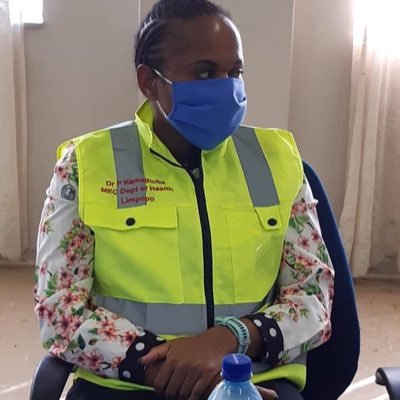 Fifteen new coronavirus cases were on Saturday reported in two separate districts in Limpopo, bringing the total number of cumulative infections in the province to 76.

On Friday, the total number of confirmed COVID-19 cases in Limpopo was 60. Polokwane leading the numbers with a total of 17 cases. Lephalale become second with 10 positive cases.

“We confirmed a new case in Lephalale. Authorities identified the infected person heading to Zimbabwe at the roadblock in Kranskop Toll Gate, in the Waterberg District.”

On Saturday Burgersfort reported 13 confirmed cases in a single day, followed by Lephalale with 12 cumulative cases.

To date, said Dr. Ramathuba our number of active cases in Limpopo stands at 36 with 37 recoveries and 3 deaths.

“These number of positives comes from 9690 tests conducted in the province of which 5121 comes from public facilities and 4569 from private laboratories,” added Dr. Ramathuba.