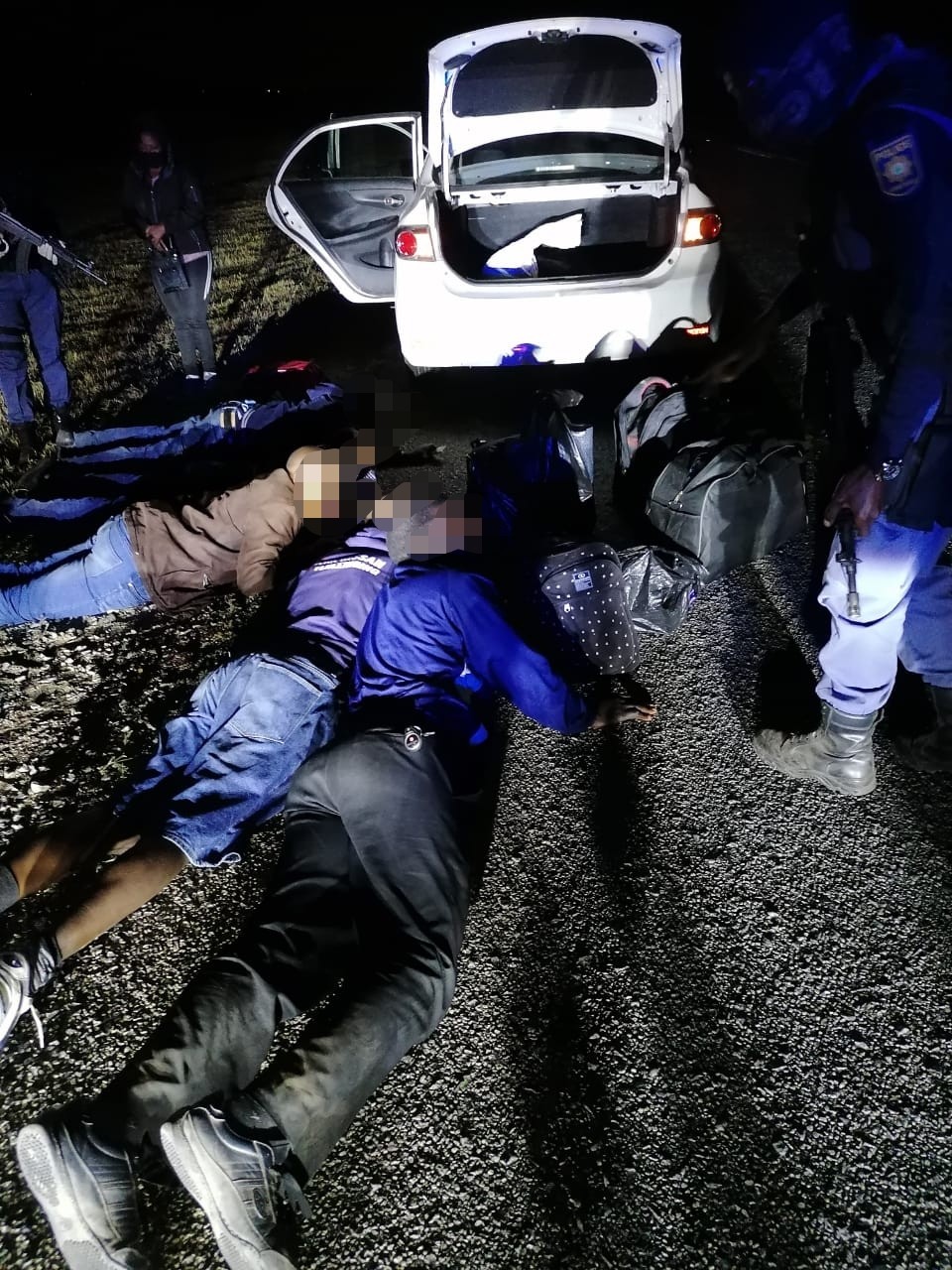 Police have arrested suspects believed to be foreign nationals on various routes in Limpopo, allegedly involved in unlawful activities, transporting illegal cigarette and ‘unknown’ liquor brands to customers across the country.

The provincial police spokesperson, Colonel Moatshe Ngoepe, confirmed that a highway patrol task team arrested seven suspects between the ages of 24 and 45 on various routes connecting Polokwane and other areas, including Mpumalanga.

Colonel Ngoepe said police arrested the suspects during the chain of operations between July 26, 2020 until Tuesday morning in and around the City of Polokwane and along the N1 north road.

During the operation, Colonel Ngoepe said  police reacted swiftly following a tip-off about someone who sells illicit cigarettes within Polokwane CBD.

“Police have arrested 45- year suspect found selling of Illicit Cigarettes, contravention of the Disaster Management Act and for Immigration Act as he failed to produce relevant documents to be in the country,” Colonel said.

In another arrest, police pulled off a Toyota Corolla sedan with six occupants travelling along the N1 near Polokwane.

“When searching the car, police found a load of liquor and illicit cigarettes. 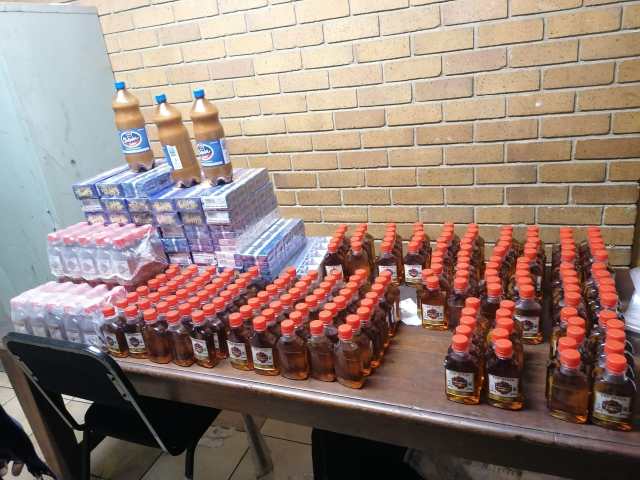 We arrested suspects aged between 24 and 45 for possession of illicit cigarettes, contravention of the Disaster Management Act and for the Immigration Act as they also didn’t produce the relevant documents to be in the country,” added Colonel Ngoepe..

In another operation, police patrolled several areas across the Province including 103 ATM’s, 37 filling stations, searched 89 people and 47 vehicles, tested 25 vehicles.

Limpopo police Commissioner, Lieutenant General Nneke Ledwaba applauded the Highway Patrol Task Team for their continuous efforts in the fight against categories of crimes across the province.