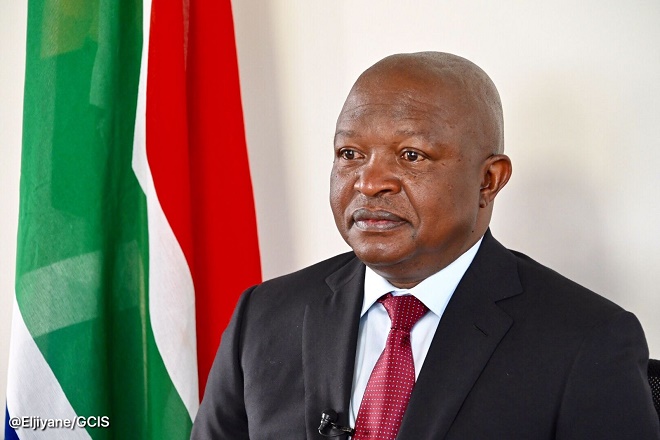 The Democratic Alliance (DA) has requested clarification from the Presidency on Deputy President David Mabuza’s recent trip to Russia.

Willem Faber, a DA member of the Portfolio Committee on International Relations and Cooperation, said his party is urging the government to clarify the specifics of this trip, including who is footing the bill.

The DA has demanded that the Presidency provide full information about Mabuza’s recent trip to Russia.

“It is highly peculiar that Deputy President Mabuza would travel all the way to Russia to seek medical assistance when he could receive world-class medical treatment in South Africa,” said Faber.

The Deputy President has previously received medical treatment in Russia at least twice before, in 2015 and 2018. This will, as we have seen previously, come at a huge cost to South African taxpayers.

Faber said the trend of health tourism among the political elite, where our leaders seek medical attention in other countries, is a concerning and costly undertaking.

The Deputy President must come clean with South Africans and give us the real reason for his mysterious trips to Russia. Is this trip really for medical reasons or is it a sneaky way to mend a relationship with the Russian President after the failed nuclear deal?

“We trust that the Deputy President will return to health speedily and that he will soon find the strength to return to his duties of overseeing the country’s vaccine rollout – a job which he has performed dismally,” added Faber.