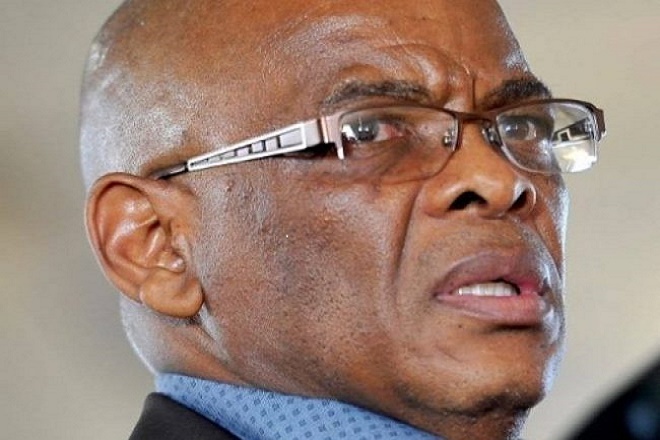 During the closing remarks of the party’s special national executive committee (NEC) meeting on Monday, Ramaphosa directed officials to notify Magashule of the decision to publicly apologise or face a disciplinary hearing,” said Ramaphosa.

The ruling party has named Magashule’s deputy Jessie Duarte as his replacement, pending his corruption case.

Magashule’s suspension relates to an R255-million asbestos contract he allegedly approved during his time as the Free State Premier.

The drama unfolded after Magashule issued an “unnecessary letter” to suspend Ramaphosa.

In a letter to Ramaphosa, Magashule claimed he is still the general secretary of the ruling party, adding that he was suspending Ramaphosa in relation to CR17 vote-buying allegations.

The suspended ANC secretary-general has defended his actions, adding that he was acting under the authority given to him by the party’s constitution.

He referred to the integrity committee to investigate those who fail to justify their actions.