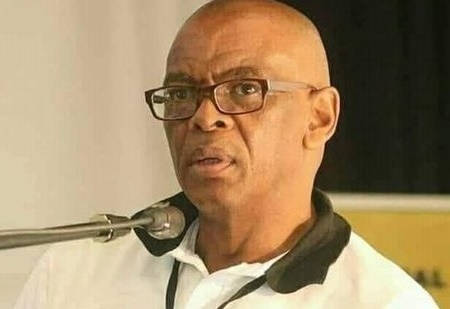 The Democratic Alliance (DA) said if the ruling party is serious about corruption, its Secretary-General Ace Magashule should resign until the court ruled on the matter.

The DA’s national spokesperson, Siviwe Gwarube said it is not enough to leave leaders like Magashule in important and influential positions while the ANC wait for the court process to develop.

DA’s comments follow a report on Tuesday that the ANC Integrity Commission recommended Magashule to step down as ANC Secretary-General pending the outcome of his corruption allegations.

The ANC National Spokesperson, Pule Mabe lashed out at party members whom he accused to have leaked the Commission’s report to the media, emphasising the issue is an internal matter.

Mabe said Magashule is going nowhere until the National Executive Committee (NEC) discuss the outcome of the Integral Commission’s report when it meets again early next year.

Gwarube said the DA is not interested in the ANC’s internal processes while failing to fight corruption and sending those who have been looting the state coffers for decades to jail.

“If the ANC is serious about cleaning its house, it has to start with Magashule and find its way through the organisation, even if they all end up in prison. This is what the people of South Africa expect from the ruling party,” said Gwarube.

He said many (members) in the organisation’s decision-making structures, government positions, and parliamentary seats are suspected or accused of being corrupt.