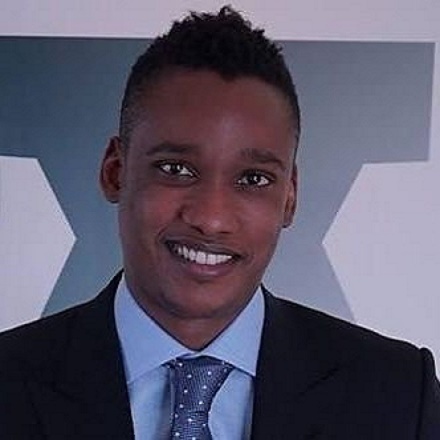 The unrest followed sporadic unrest in KwaZulu-Natal and Gauteng for the past two weeks, during which commercial cars were burned, shops looted, and infrastructure damaged.

Zuma supporters are said to have instigated the violence by threatening to shut down the country if the former president is not released from prison.

He is serving a 15-month jail term for contempt of court, for refusing to appear before the State Capture Inquiry, as ruled by the Constitutional Court.

She claims the trio exploited social media to post a couple of tweets encouraging and inciting violence and looting that has wracked KwaZulu-Natal and Gauteng, and is now spreading to other parts of the country.

“These tweets follow Edward Zuma’s remarks that law enforcement officers must go through him before arresting his father.”

Breytenbach said these remarks were inflammatory and also reckless.

Meanwhile, Malema has vowed to join the anarchy on the streets if the South African National Defence Force (SANDF) is deployed.

Breytenbach said Malema compares the deployment of the SANDF to declaring war on citizens rather than an attempt to maintain law and order.

“We are deeply disturbed by Malema’s racially charged remarks regarding the Indian community, that they have the potential to trigger racial tension.”

Breytenbach said the DA is urging the National Prosecuting Authority (NPA) and Minister of Police, Bheki Cele, to act against the Zuma children and Malema to ensure that they are criminally investigated for inciting violence and war talk.

“We can’t allow anyone to get away with such irresponsible behaviour and make such sweeping statements with impunity.”

If nothing is done, the Zumas and Malema will be emboldened to say and do whatever they want without fear of repercussions. “Now is the time for the NPA and police to take action against them,” added Breytenbach.