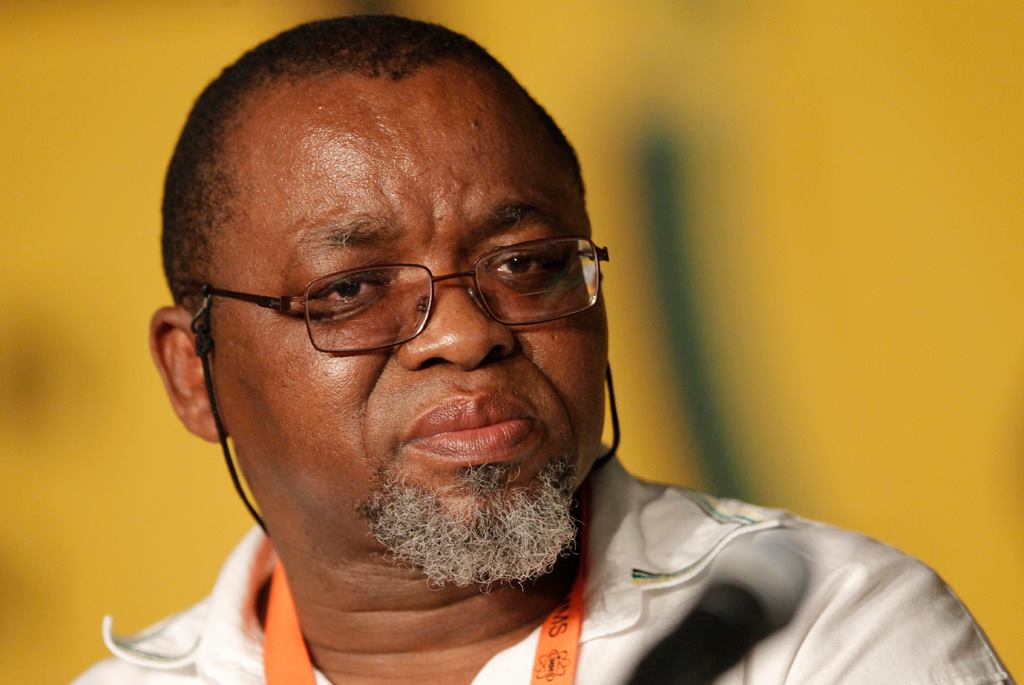 The Democratic Alliance says although the African National Congress (ANC) former General Secretary, Gwede Mantashe, carefully covered his testimony in a denial language before the Zondo Commission of Inquiry, he confirmed the use of cadre deployment.

“During his testimony, uncomfortable Mantashe tried to dismiss the June 2020 cadre deployment memorandum which the DA had submitted to the Commission as part of our application to investigate as ‘fake.

Schreiber said Mantashe confirmed in his testimony the memorandum which instructed ANC “comrades” that no appointment of a Director-General, boards of state-owned enterprises, board chairpersons, or CEOs should go to the cabinet without passing through the deployment committee first.

“In another instance, Mantashe confirmed he had personal experience of how the cadre deployment committee interfered with the appointment process.

But the ANC’s cadre deployment committee disapproved of the gender composition of the list, with Mantashe then admitting that he took the committee’s response as a “directive” to revise the list.

Schreiber said although Mantashe may be too blinded to see it, this single example amounts to smoking-gun evidence the ANC uses cadre deployment to exercise unconstitutional influence over government appointments.

The DA hopes that the Commission will continue to delve into the role of cadre deployment in facilitating state capture.

Following Mantashe’s revelations, the DA compels ANC President Cyril Ramaphosa to answer questions it submitted to the Commission to explain his role as the chairperson of the deployment committee between 2013 and 2017.

“We intend to introduce the End Cadre Deployment Bill, formerly the Public Administration Law’s General Amendment Bill, to Parliament, and publish it in the government’s Gazette for public comment,” added Schreiber.