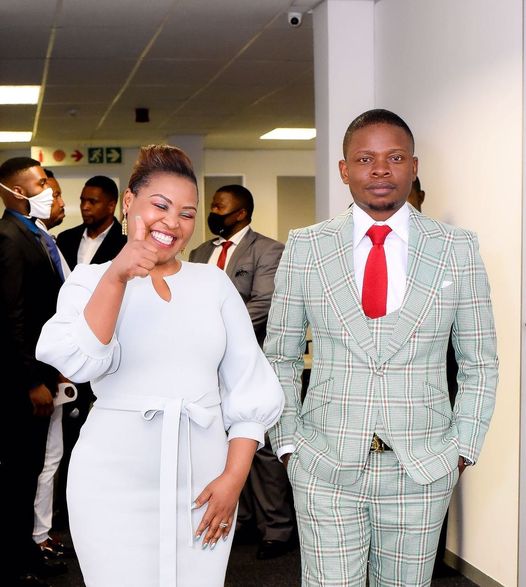 Home Affairs Minister, Dr Aaron Motsoaledi, says the names of the Home Affairs officials, who helped the Bushiris with their travel documents, are known by the department.

Responding to oral questions during a hybrid sitting of the National Assembly on Wednesday, Motsoaledi said the identities of the officials will, however, not be disclosed, until investigations being conducted by multiple law enforcement agencies have been concluded.

The Minister had been asked by a Member of Parliament why government was taking so long to get to the bottom of the circumstances, which led to self-proclaimed prophet Shepherd Bushiri skipping the country after being released on bail.

Bushiri, his wife Mary, and other accused at the time faced charges of fraud, theft and money laundering.

“… The Bushiri matter is being investigated not only by Home Affairs, but by a slew of [Parliamentary committees]. The Hawks are involved, Military Intelligence is involved, as well as Home Affairs.

“I have reported many times that it was agreed that Home Affairs must not disclose any of the officials who were involved, until all these committees report and the Portfolio Committee on Home Affairs has decided to call all the other Portfolio Committees, so that this becomes a joint venture (sic). That’s where we are,” Motsoaledi said.

The Minister said assertions that the department does not know the identities of the officials who allegedly helped the Bushiris with fraudulent passports were not true.

He once again assured that the matter was being investigated at the highest level. – SAnews.gov.za