GBV Command Centre shines light in the dark for victims

Lephalale Police are looking for a missing person

WHO urges Africa to be alert to COVID-19

Victory for domestic workers in the Constitutional Court

My life is better than my asset, says Bushiri

Bushiris: Fugitives from justice lost asset to the state worth R5.5 million 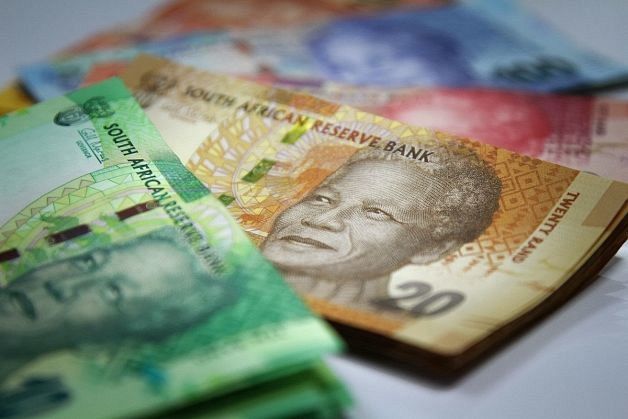 Since the outbreak of the coronavirus pandemic, the Compensation Fund (CF) has received more COVID-19 temporary employer-employee relief scheme (TERS) benefit claims on behalf of workers.

Fund commissioner, Vuyo Mafata said there were almost no deaths, saying only R18, 251 paid for one funeral claim.

Mafa said: “It is much better than we expected. Although it is too early to draw conclusions, our success has exceeded our expectations. This is good news, but there have been too many deaths.”

Workers covers by Rand Mutual Assurance (RMA) received an independent benefit of R3.2 million while the CF has paid R419 182.85 in medical aid claims for employees who contracted COVID-19 while on duty.

RMA operates under a license granted by the Minister of Employment and Labour. It takes over compensation for on-the-job injuries and occupational diseases in steel, metals, steel and related industries.

The fund has assumed the liability for compensation in 2097, abolished 443 cases, and another 700 cases are still pending.

Mafata said approximately 80% of the affected cases are women.

Since March 26, the UIF has allocated more than R40 billion of the R10 billion to workers in the personal services industry, benefiting 26,20115 employees.

The construction industry ranked third, with over 2 billion rand allocated to 496981 employees.

Mafata said that UIF will also continue to ensure that it processes all valid pending claims and use employers’ multiple tools to ensure they can correct and update missing information. 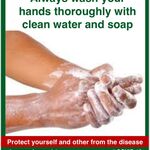 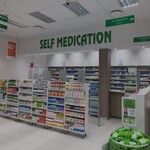