Parliament has announced that it will be closed to the public until further notice and arrangements are being made to reduce the number of staff members in the precinct.

This comes after President Cyril Ramaphosa declared the COVID-19 outbreak a national disaster on Sunday.

A special meeting between Presiding Officers, chief whips and party representatives was held on Tuesday to discuss the parliamentary programme and to receive a briefing on institutional arrangements in light of the President’s announcement.

The meeting agreed that a sitting of the National Assembly will be held on Wednesday to consider matters, which have specific time-frames and require consideration by the assembly.

“At the conclusion of the sitting on Wednesday 18 March 2020, the business of the Assembly, which includes sittings of the House, committees and public hearings, will be suspended until further notice.

“The last sitting of the National Council of Provinces will be on Thursday, 19 March 2020 and its business will also be suspended until further notice,” said Parliament in its statement.

The Presiding Officers encouraged all members, staff and visitors to take the necessary personal precautions.

Various preventative measures against the Coronavirus have been put in place, including sanitisers, screening checks for members, staff and visitors as well as a medical support team. – SAnews.gov.za 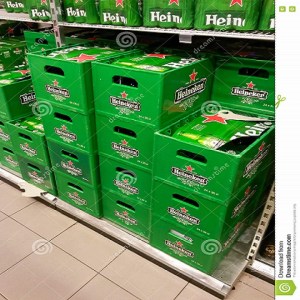 02/09/2021
Illicit cigarettes, stolen vehicles all in a day’s work for Op Corona soldiers 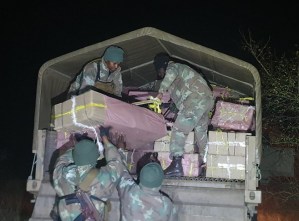 Illicit cigarettes, stolen vehicles all in a day’s work for Op Corona soldiers