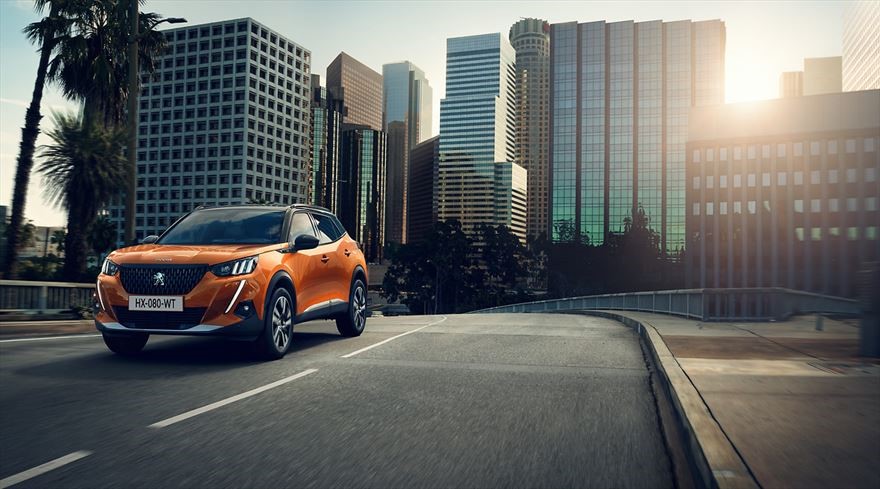 The new PEUGEOT 2008 is a global professional SUV, and will be sold in South Africa from the end of January 2021.

The first Peugeot made its debut at the Geneva Motor Show in 2013, and was launched to the public in March the same year.

It was only 4.16 meters long in 2008, which is a little bit longer than most supersminis. However, it provides a higher driving position that crossover users want, and can be fitted with large 17-inch alloy wheels.

The original Peugeot 2008 has been updated with more technology, and was improved in 2016 and its engine enhanced.

Power comes from a 1.2-liter gasoline engine or a 1.6-liter diesel engine, but each engine has two or three power outputs, which can be matched with a 5-speed manual, 5-speed automatic or 6-speed automatic transmission. A new top GT Line trim has also been introduced.

The upgraded Peugeot had achieved sales of more than 1 million vehicles before the second-generation car was unveiled in 2008.

More extraordinary features of the stunning second-generation Peugeot 2008 will be unveiled at the press conference in February. The new PEUGEOT 2008 SUV once again confirms our confidence in the future.

The product is expected to be launched locally, and we are very happy to share the lineup and price of this model. We can also confirm that the newly launched 2008 will provide 6-speed manual and 6-speed automatic transmissions, which are matched with a single petrol engine, but the output power is different.