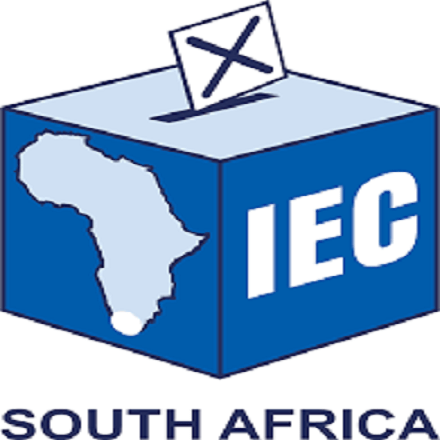 South Africans will head to the polls on November 1, 2021 to elect the political leadership of the country’s 257 municipalities, Cooperative Governance and Traditional Affairs (CoGTA) Minister Dr Nkosazana Dlamini-Zuma announced.

The IEC in May appointed former Deputy Chief Justice Dikgang Moseneke to lead the process of evaluating the impact of COVID-19 on conditions conducive for free and fair Local Government Elections on October 27,2021.

Moseneke undertook an urgent appraisal of all the relevant legal, socio-political, health, practical and other considerations, and submitted the report to the Commission in July.

In his report, Moseneke found that holding the elections within the Constitutionally mandated 90 day period was “not reasonably possible” as they were  unlikely to be held in a free and fair manner. He recommended that the elections be held no later than February next year.

Addressing the media on Wednesday, Dlamini-Zuma said: “On August 3,,I proclaimed that the date for the local government elections would be on October 27, 2021.”

Subsequently, the IEC filed papers in the Constitutional Court to ask for a postponement of the 2021 municipal elections. The CoGTA Minister was cited as the first respondent, on the application, in which the IEC asked the court to authorise her to withdraw the proclamation of an election date, and issue a fresh notice for a date before February 28, 2022.

During the briefing, she said: “The consequence of setting aside the proclamation is that it opens the voters’ roll. So as we speak, voter registration is allowed, and is progressing.”

The court also instructed the IEC to determine whether it was practical to hold a voter registration weekend. It also directed elections to be held any day between October27 and November 1, 2021.

In complying with the Constitutional Court order, the IEC this week announced that a physical registration weekend was necessary and would be held on the weekend of September 18 and 19.

“So, after consultation with the IEC, we’ve come to the determination that this year’s Local Government Election will be held on November 1, 2021,” she said, adding that this would be in accordance with the Constitution. In this regard, the Constitution would be read with the Municipal Structures Act, which prescribes that the election must be held within 90 days from the end of the five-year term of local government.

She said she would officially proclaim the election date on September 20, after the voters’ roll registration weekend.

“We could have chosen the original proclaimed date on October 27, but to have chosen the most outer date as the IEC has indicated that it needed as much time as possible to prepare for the election,” she said.

The Minister emphasised that the local government remained “very important” as it was the sphere closest to the public and at the “bare face of service delivery”. – SAnews.gov.za