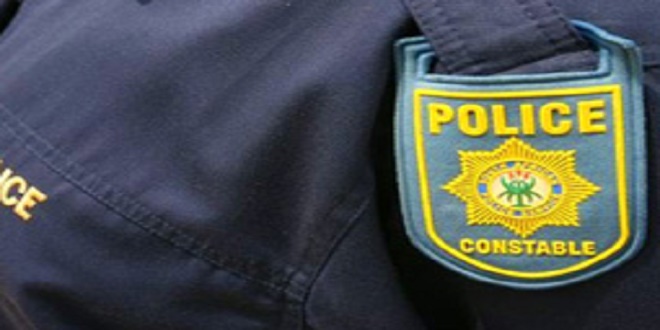 Tomburke Police in Lephalale, Limpopo are investigating a murder and robbery case following the shooting and killing of security guard at weighbridge along the N11 near the Grobblersbrug border post. His service pistol is missing.

“Two security guards, including the deceased, reported for night shift duty around 6 p.m. on Thursday. When colleagues showed up to relieve them the next morning, they found the victim’s dead body in the guardroom. His service pistol was missing and his partner was nowhere to be found,” Brigadier Mojapelo said.

Mojapelo said preliminary investigations revealed that the suspect went AWOL because didn’t report for work on Friday morning, adding that some villagers allege they saw him at Sefihlogo village near Tomuburke, Ga-Seleka at 4 am.

“Police believe the suspect shot and killed his colleague, took his firearm, and fled the scene. We suspect he is in Protea Glen, Soweto,” Brigadier Mojapelo said.

The police are calling Meluzu Andison Khumalo, apparently from Protea Glen, Soweto, to avail himself at the nearest police station, to help in investigations.

Police request anyone with information to contact the Station Commander Captain Mphoto Malesela on 082 469 1079 the Investigating Officer Warrant Officer Pitso Radipabe on 082 414 2279 or Crime Stop number 0860010111.