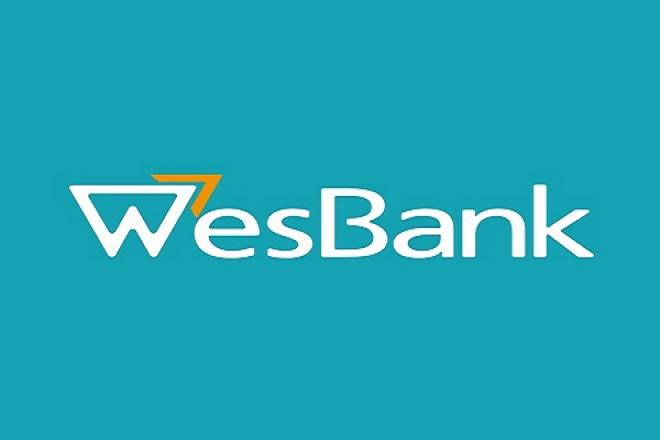 The recent wave of riots that ripped through businesses in some parts of South Africa in July also contributed to a slump in vehicle sales.

The Head of Marketing and Communication at WesBank, Lebogang Gaoaketse said the momentum for the new vehicle sales rebound fizzled out following the outbreak of the civil unrest.

He said in addition, the month following delivery was mostly spent primarily in a Level 4 lockdown, and the continual impact of supply shortages exacerbated by logistical chain interruptions at ports.

Gaoaketse said despite an increase of 1.7 percent year-over-year to 32,949 units, car sales for July dropped 13.6 percent compared to June.

The market experience, according to Gaoaketse, was reflected in demand, with the bank’s application rate being comparatively slower.

Customer confidence can be discerned primarily in dealer channel sales, which are down 1.1 percent year over year and significantly lower than in June (15.8 percent).

Sales on the showroom floor dropped by 9.8 percent, and the picture was substantially worse when compared to last month’s sales.

“Although the country hit yet another snag in July, there are plenty of reasons to remain optimistic about the market’s continued recovery. The industry will once again be able to excel due to low interest rates, the reintroduction of Level 3 lockdown measures, and an improvement in civil stability, “added Gaoaketse.

“A new vulnerability has been shown in the automotive industry following the events of the July uprisings. Not only did the month have physical effects, but its impact on business and consumer confidence will remain with the industry for some time.” Once again, the industry’s resilience is tested, “said Gaoaketse.

In contrast, WesBank believes the industry is likely to sustain its recovery.

“The revitalization of rental fleets, vaccination roll out programmes, and the ongoing economic growth in South Africa will boost the country’s car market. The industry must stay focused on delivery and the inevitable rise in demand in the medium term, “added Gaoaketse.