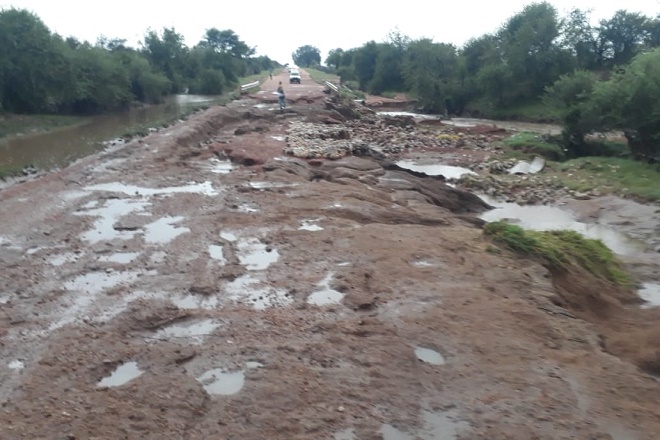 Police have transferred unconvicted  inmates at the Villa Nora police station outside Lephalale to the nearest police station after persistent heavy rain that has battered most part of Limpopo damaged the road leading to the area. 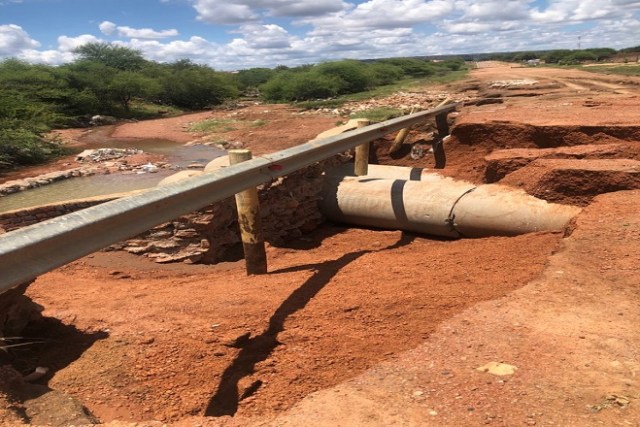 Limpopo Police spokesperson, Brigadier Motlafela Mojapelo declined to reveal the name of the police station where prisoners, were being kept, saying that it was an operational procedure.

“It is the responsibility of the South African Police Service to look after unconvicted inmates while in the police cells,” said Brigadier, adding that police evacuated the prisoners after the low bridge connecting the road between the villages and the police station was damaged and washed away.

He said the police station was closed. 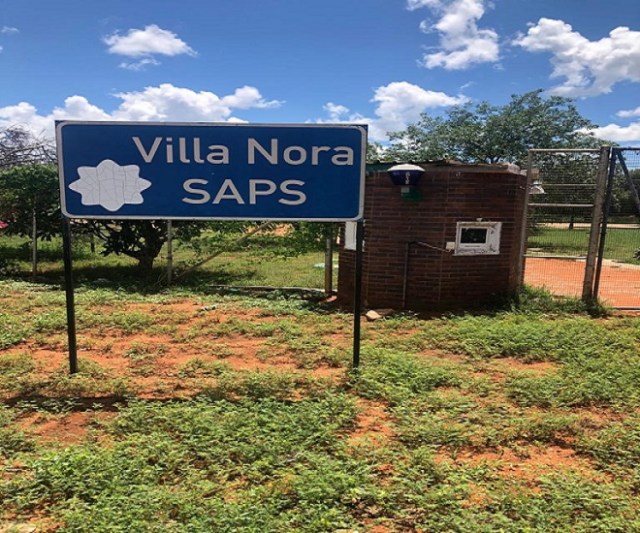 “People who wish to visit inmates at the affected cop shop should seek help from the nearest police station,” said Brigadier Mojapelo.

Brigadier Mojapelo said that these arrangements included transferring prisoners to another police station.

In an emergency, police recommend that community members use the Crime Stop number 0860010111.