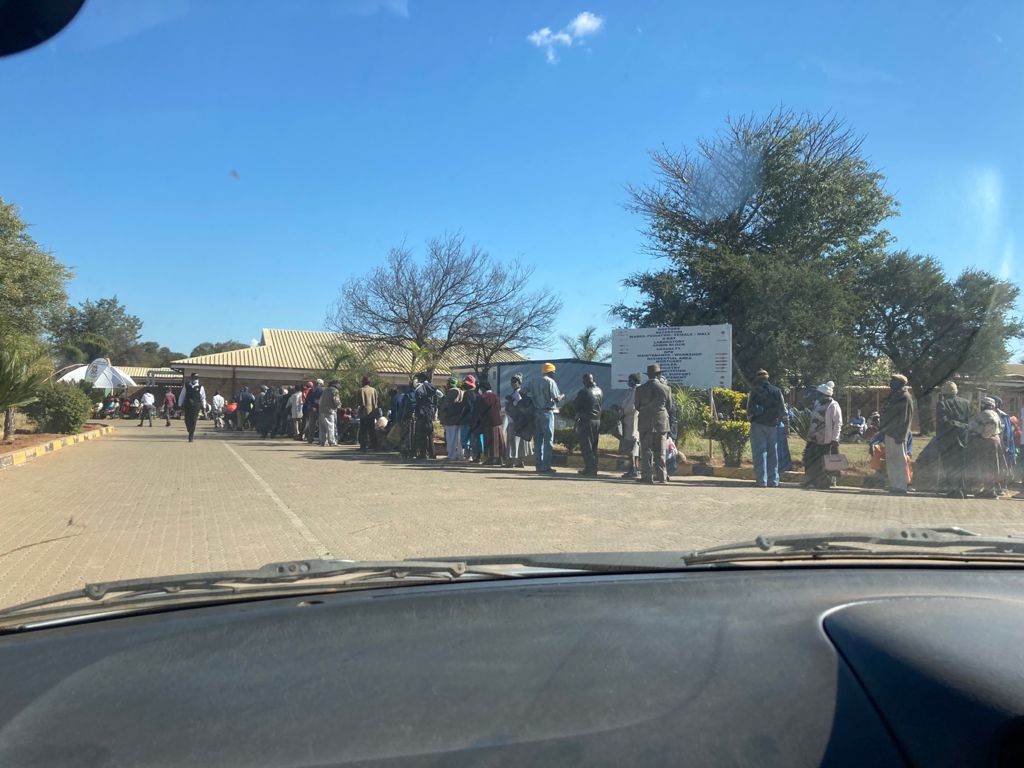 The Ga-Seleka senior citizens have urged the health department and Eskom to guarantee that the COVID-19 vaccination second dosage, which is set to take place on July 22, goes off without a hitch.

Visibly exhausted elderly people in a long queue expressed disappointment with the power utility and the health department’s arrangements after vaccinations were halted for more than two hours due to a power outage.

“A large number of people at once is not a good idea. It is inconvenient and risky for elderly people to wait in long queues for a long time. Since most of us suffer from diabetes and high blood pressure, we require special care. We were not even provided with seats,” said disappointed elderly people.

Some elderly people in wheelchairs and walking sticks were also stuck in the queue.

Maleka Setjie, who is in his 70s, was number 888 in the queue and told the Lephalale Express that the government should be ashamed of treating the elderly with contempt.

“It became worse because Eskom decided to impose load-shedding, which held up the vaccination for two hours,” said Setjie.

He said that some elderly people endured cold weather early in the morning to finish early, but due to poor planning and power outages, they were not able to return home until late in the evening.

The villager has been informed that the second dose will be given on July 22.