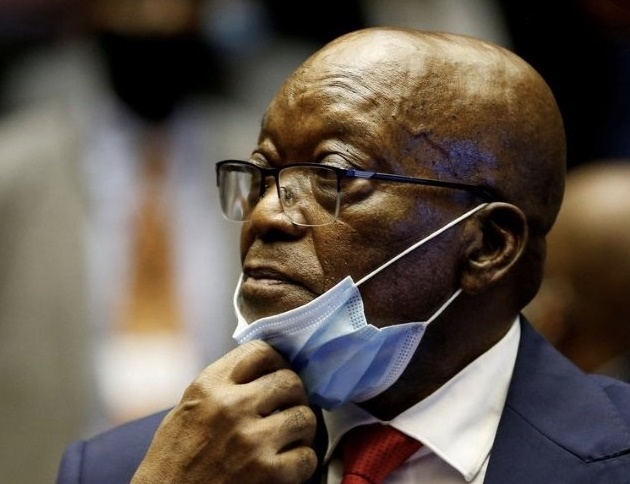 Zuma’s lawyers applied on Monday, challenging the virtual hearing for the case to be heard in person as soon as the sporadic violence spreading through KwaZulu-Natal and parts of Gauteng calms down.

In response to an application by Zuma’s lawyers, the court adjourned the trial for three weeks.

The lawyers objected to streaming their client’s corruption trial on Monday while linking him to testifying from prison, resulting in the court reserving the judgment.

The former head of state is serving a 15-month sentence at Escourt Correctional Centre for an unrelated offence.

Zuma’s lawyers maintained that the virtual trial was unconstitutional and that every defendant had the right to a fair trial in a public courtroom.

“Every accused person shall receive a fair trial, which includes a hearing in public before an ordinary court,” lawyers argued, quoting Section 35 (c) and (e) of the Constitution.

It was Zuma’s first court hearing without his supporters usually swarming the streets near the court precinct,

Supporters include some senior ANC heavyweights who always address demonstrators, demanding the state to drop the corruption charges against him.